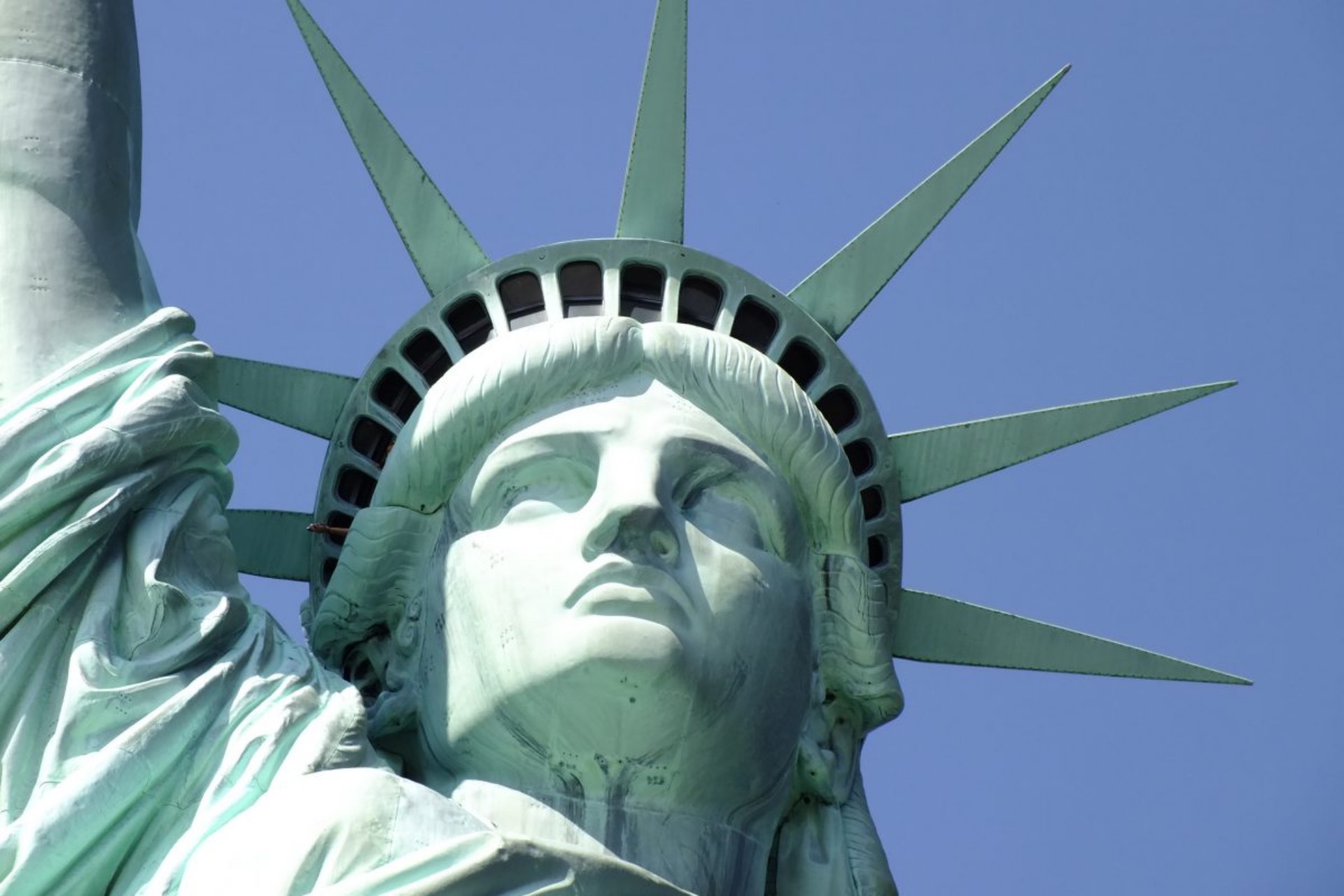 Ever since I was a child I wanted to travel the U.S. I imagined myself climbing the statue of liberty, eating a hot dog while watching the Yankees play and ice skate at the Rink after doing some serious sightseeing. It took me until 2011 to first visit the land of the free and I came back for more. I have climbed the statue, I cheered at a Yankees game and was that hot dog good (although it tasted like crap)! 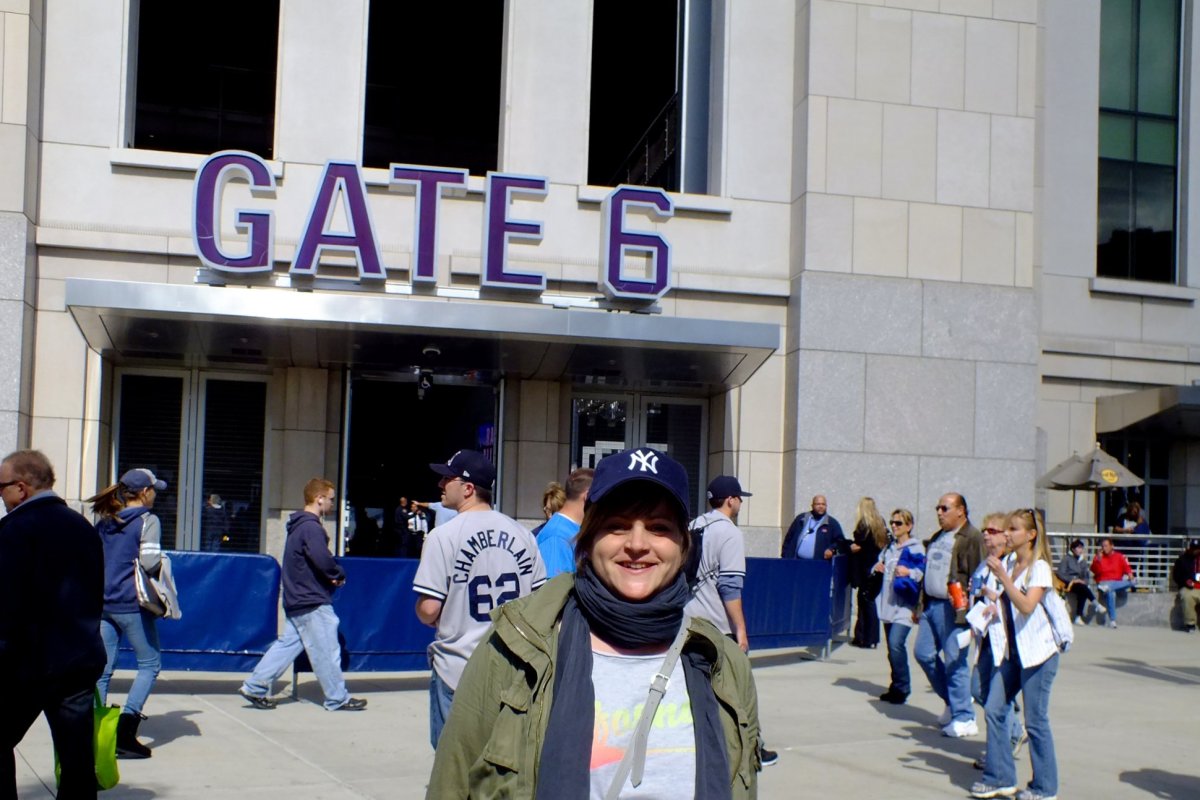 I joined the protesters at Wall Street. I was in awe visiting Lincoln and Jefferson memorial in D.C. and I loved eating my first Dunkin Donut in New York. I walked the beaches of Malibu, walked and cycled the Golden Gate Bridge and the Brooklyn Bridge and shook my head in disbelief looking at all the bling-bling and fake in Vegas and L.A. I cried visiting Ground Zero and smiled walking the High Line. I walked back and forth to Canada when visiting Niagara falls. I took pictures of the White House while Obama was in charge. How much more American can a visit to this country possibly get? 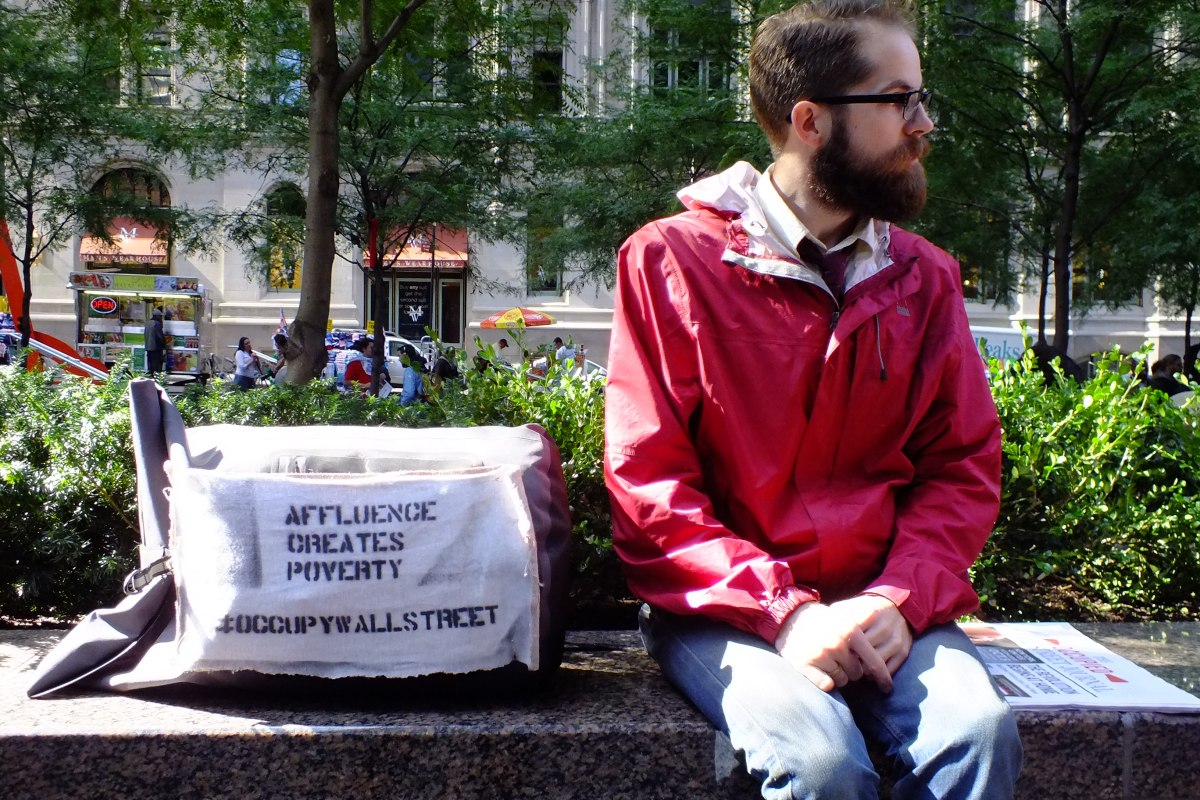 I am privileged. I am a white educated western European woman, my passport is German. I am welcome in the U.S. (well, that is unless my criticizing your president on twitter denies me access) and pretty much any country on this planet. To me national borders are not much more than a theoretical construct. I may have to wait a little but I can enter whatever country I choose to visit.

My mum is turning 70 this month and the plan was to celebrate that day with her and my stepdad in Havana after flying into NYC and doing a little road trip to Miami. I would have continued with another two weeks of road tripping the U.S.

My mum recently found out she won’t be able to fly long distance due to health issues. I could and would have gone anyway but something has changed. I have cancelled my 2017 trip to the U.S. Why is that?

No more visiting the U.S. for me

I have given it a lot of thought and I came to the conclusion not to go to the states as planned even if this means losing 600 Euro which I already spent on the ticket and a hotel.  I have friends in several places in the United states from New York to San Francisco to Florida and every single one of them is a great and loving person who I would love to meet again but I am not willing to pretend everything is o.k. when so obviously it is not. When those who are turning to the states in desperate need of shelter are so radically rejected. I am traveling for fun and I can come and leave as I please while those people are being turned away simply because of their nationality.

What have I done to deserve better treatment than a person in need? Why am I less suspicious? And why the fuck would I bring my money to a country when the president claims that every single country on earth is taking advantage of his country and threatens foreign economies?! 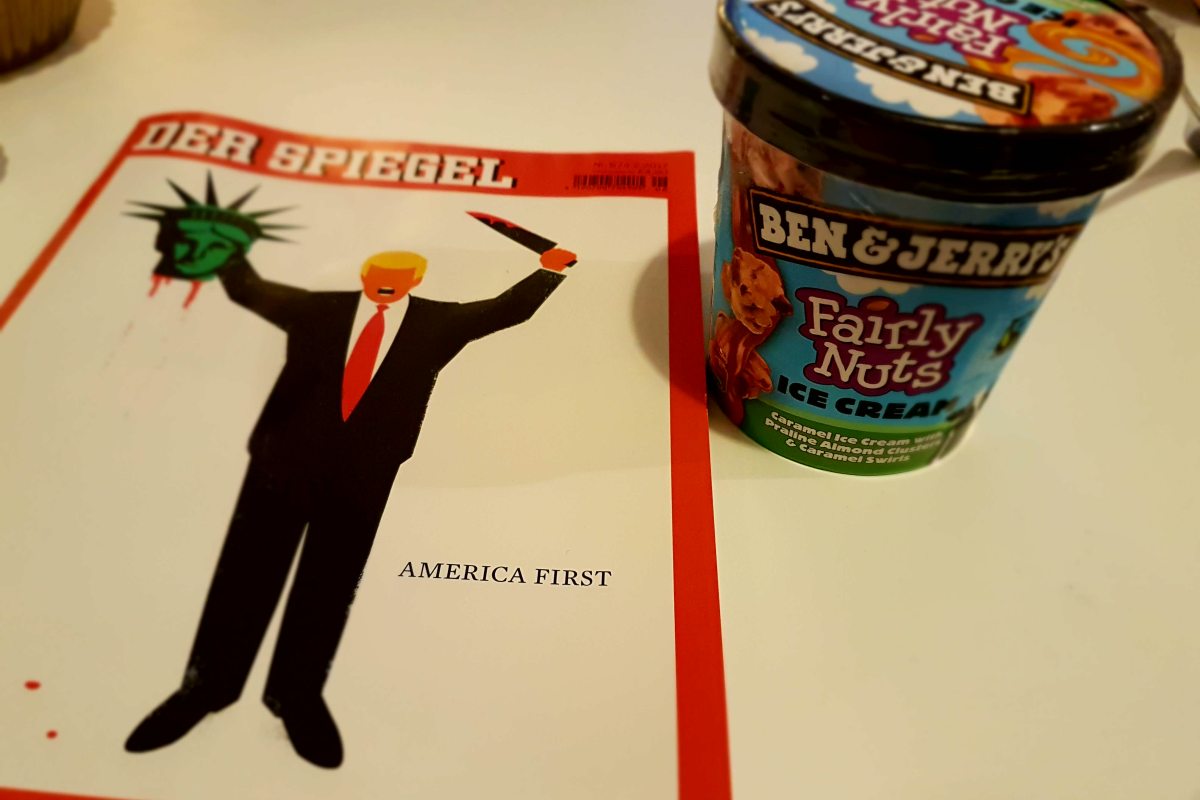 To some Donald Trump is just an episode. They find it entertaining to see how someone with a personality disorder tries changing the course of a country by abusing his power in a way that is embarrassing and disgraceful – even for a republican. They underestimate the harm this person can do and has already done.

I am proud to say I visited a country that was led by Obama – the thought of visiting with Trump as the ‘leader of the free world” is giving me the creeps.

Is my decision hypocritical?

Yes, in a way it is. I didn’t hesitate to visit Syria 2007, a country that was already led by Bashar al-Assad, a criminal. Him and his father took many lives long before the civil war started. There was no freedom of speech. I experienced this first hand. The questioning on arrival was weird to me. But I would still visit countries such as Syria, North Korea or China, even Saudi Arabia I guess. Because I love traveling. Because I love different cultures. And because I don’t expect much of the governments  of these countries. My relationship with the U.S. is different. I have watched you vote for Bush and couldn’t believe it.

Back then a Californian friend of mine came back from a run here in Hamburg and he was shocked because someone had decorated every piece of dog dirt in front of the U.S. embassy with tiny star spangled banners. I was all apologetic and seriously embarrassed. I told him that we were very well able to distinguish between a politician and the people. I would have happily visited the U.S. then. I was still convinced it is a good place to be.

Coming from a country that has started two world wars I am worried like so many others around the world. They say history doesn’t repeat but that doesn’t mean a similar chapter isn’t possible. Most Germans didn’t take Trump’s candidacy seriously. I actually bet someone 500 Euro Americans wouldn’t be that stupid. I was lucky this person didn’t take the bet but losing it does come at a high price for everyone. Democracy and peace are at stake. This is serious. I hope people in America will do what’s right. I hope they will stand up for their rights and I hope those who run the institutions will use their voices and their power. As long as Trump hasn’t replaced everyone with his puppets.

As long as the lunatic Trump is in charge, as long as he threatens and bullies minorities, ignores the constitution, threatens other economies, I will neither travel the U.S. nor will I spend my money on American products.

Instead I will happily spend it traveling Canada with its amazing prime minister or support the Mexican economy sunbathing in Tulum. I won’t buy any imported U.S. products. This is not an easy decision because people like my friends Mo in San Francisco, Kirk and Ruth in Florida or Leigh and Ryan in California are good people with good hearts and good values. Knowing that every country has good people has been my justification for traveling every country I like. Not anymore. Not when it’s this country that is led by a guy who turns out to be a narcissistic dictator.